Announcement on the sale of "Hyatt Regency Tashkent" hotel 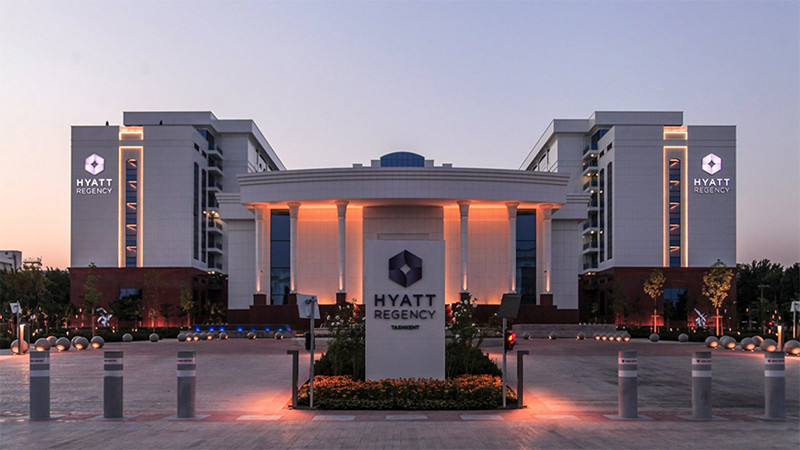 In preparation for this transaction, following the selection on the best offer basis,  “KPMG Valuation and Consulting” LLP (hereinafter - KPMG) was selected as the exclusive financial consultant for the privatization of the asset.

Brief information about the Asset:

If you have any questions, you are invited to reach out to the emails listed below.

An official invitation to apply for participation will be announced further. The application process will be open to all interested parties. Interested parties will be invited to apply in the form of a letter prepared in English, Russian or Uzbek languages and signed by an authorized representative of the applicant.

UzSAMA reserves the right to change the sequence of the sale process or refuse to sell to any potential buyer (s) or to negotiate with them at any time without giving a reason.

This announcement, or any part of its content, should not be construed as a form of commitment on the part of UzSAMA, Hotel and KPMG in relation to the sale of the Asset, which might be assumed in connection with the publication of this announcement. UzSAMA and KPMG reserve the right in their sole discretion at any time and in any respect, without assuming joint or individual responsibility

(i) amend the application deadline

(ii) follow different procedures in relation to different stakeholders, and / or negotiate with one or more potential buyers within the framework of the schedule and procedure provided jointly by UzSAMA, the Hotel and KPMG, excluding any other potential buyer (s) without prior notice;

(iii) terminate the sale process for any reason; and / or

(iv) terminate any discussion and negotiations with any potential buyer (s) in relation to the deal at any time and without giving reasons. 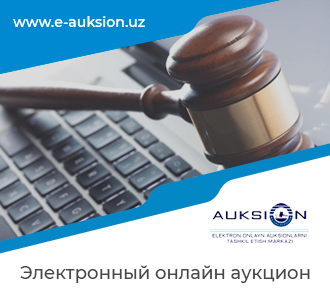 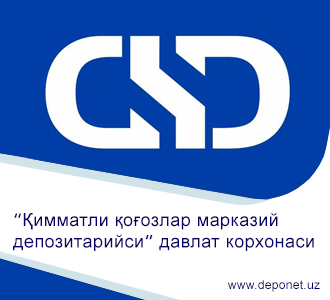 Do you like the new design of the site?